The new range of Pure Cinnamon products from Sundara Botanical is now being launched now at the Auckland Food Show, located at the ASB Showgrounds from the 27th to 30th of July.

Cinnamon is one of the world’s most popular spices. Pure Cinnamon is genuine Cinnamon harvested from the original Cinnamomum Zeylanicum Blume tree variety of Sri Lanka or as it was formerly known, Ceylon.

The Cinnamon from these trees has been sought after for its flavour, fragrance and health giving properties for over 3000 years. Arab Traders jealously guarded their source of this amazing spice for millennia.

Pure Cinnamon is much lower in the toxin courmarin than its near relative, the Cassia tree. Cinnamon from the original Cinnamon trees of Sri Lanka carries less than 0.02% of this substance. Cinnamon extracted from Cassia bark has a much higher 4-8% of courmarin.

Always ask for and select Pure Cinnamon, the original and the best. Use it on your coffee, your Chai Tea, your buns and cookies, in your curries and when serving meats.
Pure Cinnamon – The gift from antiquity, the spice of life. 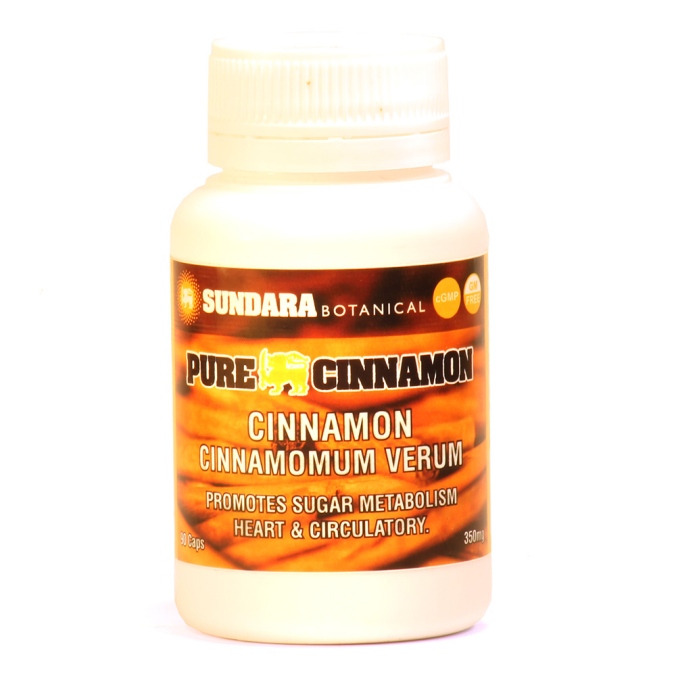 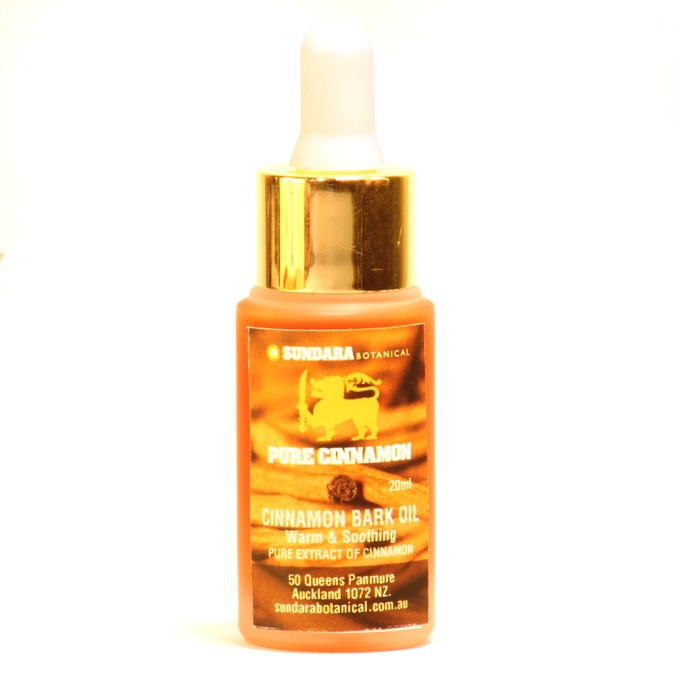 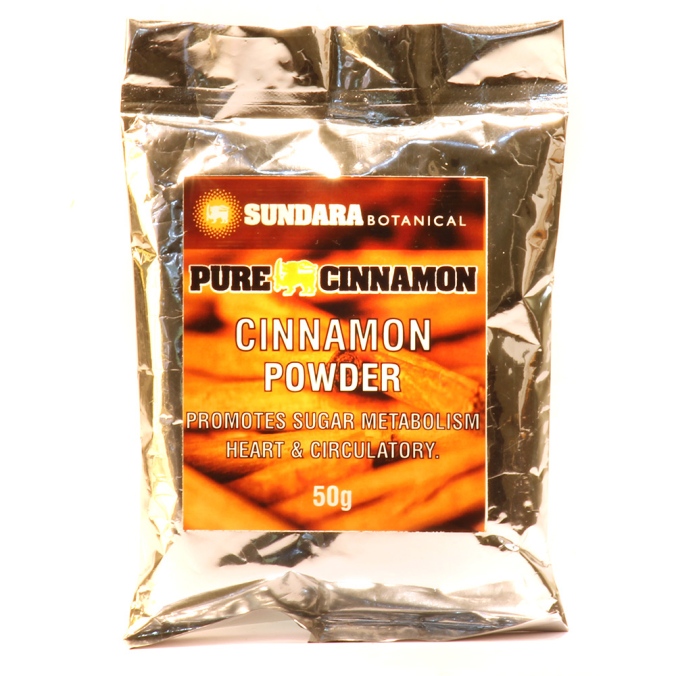 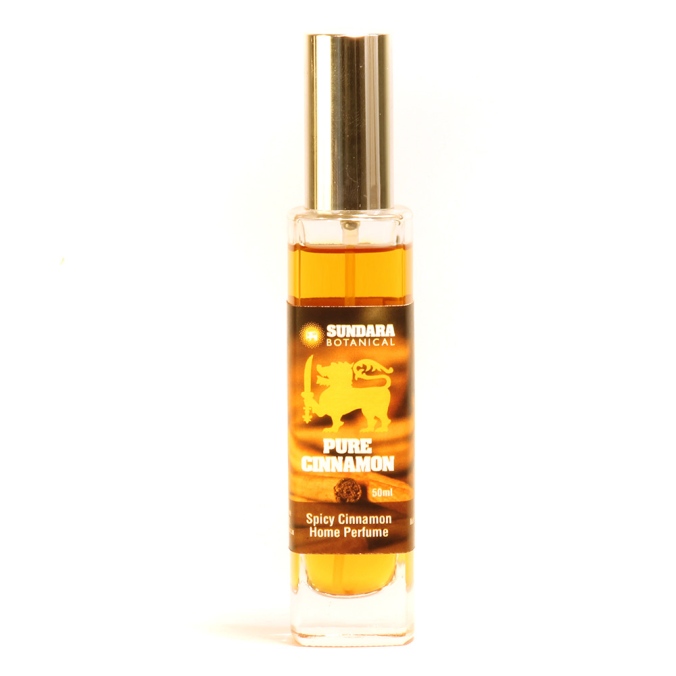 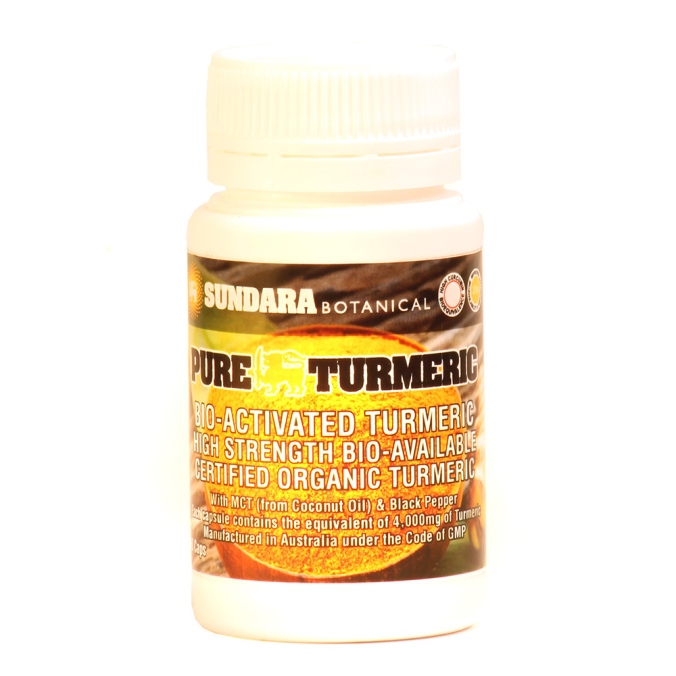 350mg. Bioactivated Turmeric. High Strength. Bio-Available Certified Organic Turmeric with MCT from Coconut Oil and Black Pepper. Each capsule contains the equivalent of 4000mg of Turmeric. Manufactured under the code of GMP. 60 Vege Caps per container. 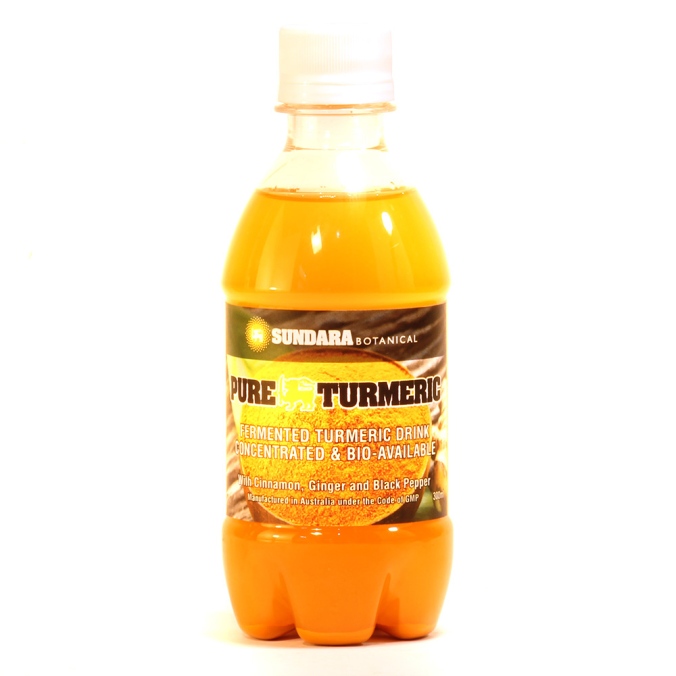 Concentrated and Bio-Available with Cinnamon, Ginger, and Black Pepper. Manufactured in Australia under the code of GMP. Each Container contains 300ml.

These products and more will soon also be available for purchase from our website.